Digital Citizens and Fake News: A Response from Civic Ethics

New Series of Talks "Political Crisis and Disinformation in Latin America - a DigDisHub Series"
The next Leibniz Media Lunch Talk will be presented by the Digital Disinformation Hub at HBI. Leonardo Suárez Montoya, Venezuelan-Colombian guest researcher at the Leibniz Institute for Media Research | Hans Bredow Institute, will talk about his dissertation project, in which he addresses the moral role of citizens with respect to fake news.

Dr. Clara Iglesias Keller will provide the introduction. The event will be held in English.

The event will take place online via Zoom. After the registration you will receive the dial-in data by mail shortly before the event starts.

There is plenty of literature on fake news that could be grouped into three main blocks: a) journalism (technique, technology, algorithms), b) the media (business perspective, infodemics, news flow, media agendas, alternative platforms) and c) political communication (the 2016 US elections, for example; and the “industry of lies”). However, the focus has not been placed on citizens and their responsibility. These three perspectives are as relevant as they are urgent. They are also insufficient, because it is not only in the media industry or in the political arena that both the generation and the dissemination of fake news occur; they also find an enormous echo among citizens, in their hands and on their smartphones. The aim of this dissertation will be to address the moral role of citizens with respect to fake news. The approach to answer this question is civic ethics, a philosophical proposal by Adela Cortina.

Leonardo Suárez Montoya is a Venezuelan-Colombian guest researcher at the Leibniz Institute for Media Research | Hans-Bredow-Institut from June until October 2021, working with PD Dr. Jan-Hinrik Schmidt in the area of journalistic ethics and its links with democracy, especially concerning the role of citizenry. He is currently a doctoral student at the University of Valencia in Spain, where his dissertation centers on the citizen’s responsibility with respect to fake news.

At the Leibniz Media Lunch Talk, researchers present current topics, preliminary findings from their research projects or doctoral theses in a relaxed atmosphere.

About the Digital Disinformation Hub

Considering the Institute’s long tradition in interdisciplinary media studies, the Digital Disinformation Hub is a research project aiming at strengthening the Institute’s contributions to this debate. This is to be achieved by promoting multidisciplinary collaborations between researchers, by gathering and systematically bringing together internal and external research expertise in the field of disinformation, by promoting conceptual and epistemological approaches to disinformation, and by building external collaborations. 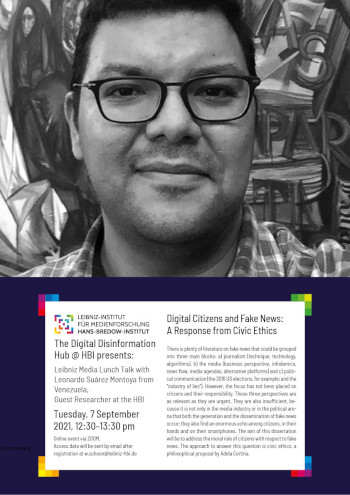 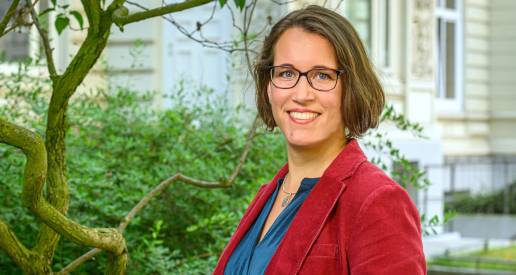 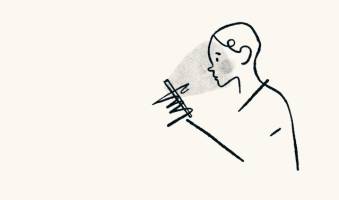 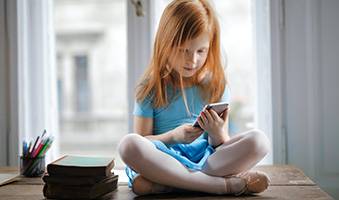 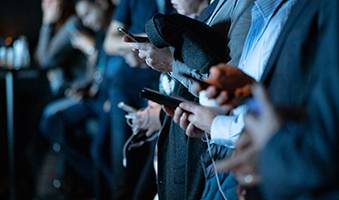 The Digital Disinformation Hub of the HBI bundles the Institute's research and cooperation activities in the field of digital disinformation. 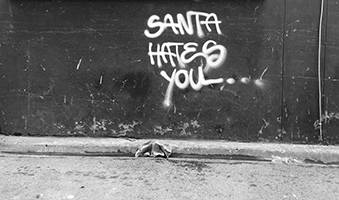 Legal Study commissioned by the LfM

The legal study commissioned by the State Media Authority of North Rhine-Westphalia (LfM) identifies risks for individuals and society that can arise through various forms of disinformation and discusses ways to counter them legally. Expert opinion (PDF, in English) Summary of the expert opinion (P... 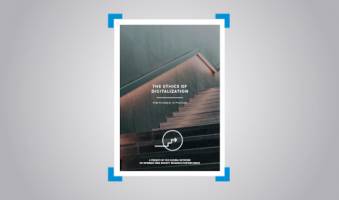 Ethics of Digitalization – From Principles to Practices

After two years of research on the ethical challenges of digitalisation and strategies on how to overcome them, the international and interdisciplinary team of researchers has now published the final report.    The HBI researchers Prof. Dr. Wolfgang Schulz, Prof. Dr. Matthias C. Kettemann,... 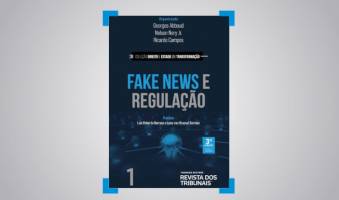 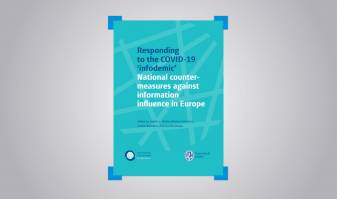 Germany: Much Ado about Little

In their contribution to a collection of papers by The Hague Program for Cyber Norms and Leiden University, Prof. Dr. Matthias C. Kettemann and Martin Fertmann explain how disinformation about COVID-19 is addressed in Germany and what legal questions arise in this context. Download the collection h... 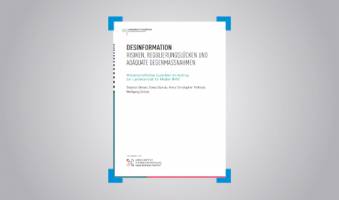 This expert opinion, commissioned by the Landesanstalt für Medien NRW, provides a differentiated understanding of various forms of disinformation and their risk potential. It provides an overview of current laws against the targeted dissemination of false information and shows concrete approach... 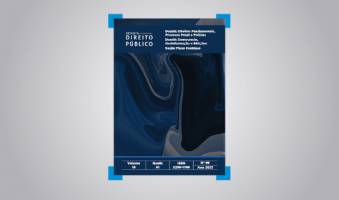