Although they can use their smartphones everywhere, children and young people use mobile devices primarily in their own rooms at home. Claudia Lampert examined the mobile internet use of German teenagers aged nine to sixteen within the framework of the international comparative study “Net Children Go Mobile.”
This project (www.netchildrengomobile.eu), which is funded by the EU Safer Internet Programme, analyses the use of mobile internet of children aged 9 to 16. Representative data from children using the internet was collected, and interviews with children, parents and pedagogues, were carried out in seven countries (Belgium, Denmark, Italy, Ireland, Portugal, Romania, and the United Kingdom). In Spain and Germany, a qualitative sub study was conducted. The Hans-Bredow-Institut contributed with qualitative findings from the project “Mobile Internet Use in the Everyday Life of Children and Adolescents”.http://www.netchildrengomobile.eu

On average, children are twelve years old when they get their first smartphone. Most of the time, they use it at home, and using this device not only changes the frequency of communication with their friends; it also changes the way they communicate. Around three-fourths of adolescents feel that they have to be online all the time. Some have also had negative experiences with their smartphones. Comparing the data to the study on EU Kids Online shows, i.e., that experiences with cyber-bullying have increased from seven to 12 per cent. This project (www.netchildrengomobile.eu), which is funded by the EU Safer Internet Programme, analyses the use of mobile internet of children aged 9 to 16.

Representative data from children using the internet was collected and interviews with children, parents and pedagogues were carried out in seven countries (Belgium, Denmark, Italy, Ireland, Portugal, Romania, and the United Kingdom). In Spain and Germany, a qualitative sub-study was conducted. The project was coordinated by Giovanna Mascheroni of the Università Cattolica del Sacro Cuore in Milan.

The quantitative study is based on answers from 3,500 internet users aged 9 to 16. The qualitative study includes 55 group interviews (N=219) and 107 one-on-one interviews with adolescents, as well as 40 group interviews (N=108) and 44 one-on-one interviews with parents and pedagogues. The survey focused on questions about The close alignment to the survey instruments from the project EU Kids Online II provides data from 2013 that indicates trends compared with data from 2010 for the countries mentioned above.

A few selected findings: The Hans-Bredow-Institut contributed qualitative findings to this study from the project “Mobile Internet Use in the Everyday Life of Children and Adolescents”.
The findings of the international study are documented in Mascheroni/Cuman (2014) and on the website of the project: www.netchildrengomobile.eu 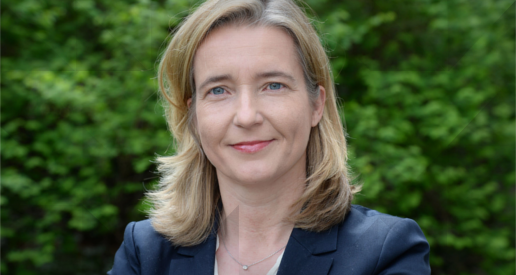 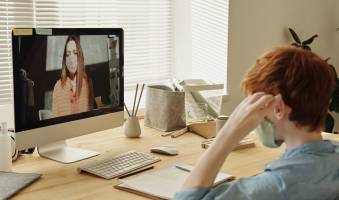 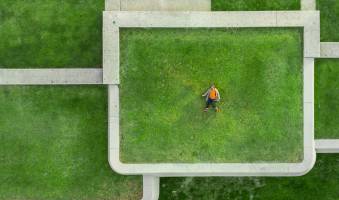 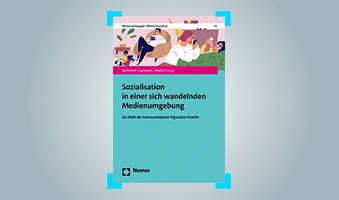 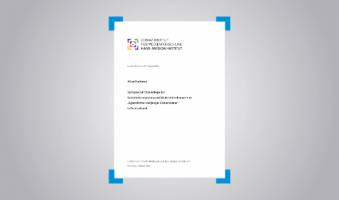 As commissioned by the Federal Agency for Civic Education (Bundeszentrale für politische Bildung), Leonie Wunderlich and Dr. Sascha Hölig have published an overview of studies on the news literacy of adolescents and young adults in Germany, which has its origin in the #UseTheNews project.... 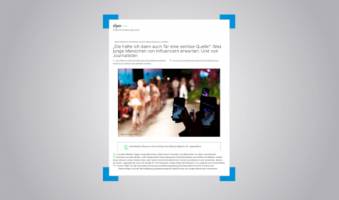 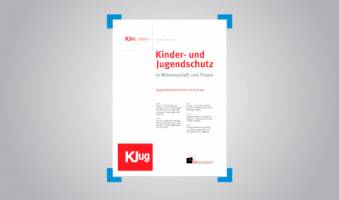 Looking beyond the Horizon

In the journal "Kinder- und Jugendschutz" (Protection of Children and Young People), Dr Claudia Lampert describes the negative experiences children and young people have online and how they can be enabled to use digital media in a self-determined way.   The article is based on finding... 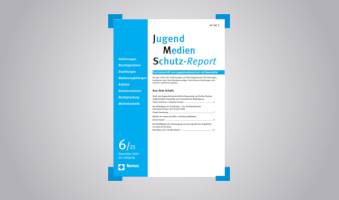 "Die Onlinenutzung von Kindern in Europa und Herausforderungen für die Eltern [The Online Usage by Children in Europe and Challenges for Parents]", event organised by the Hans-Bredow-Institut for Media Research and the Research Center for Media and Communication (RCMC) on 20 January 2016...

Children’s online experiences in Europe and challenges for digital parenting

Net Children 2020 – Growing up with Media