Local and regional television in  Eastern Germany was the focus of this study carried out by the Hans-Bredow-Institut in ccoperation with the Friedrich-Schiller-University, Jena.

In cooperation with the Friedrich-Schiller-University, Jena, and with Prof. Dr. Wolfgang Seufert as project leader, the Hans Bredow Institute has analysed the present status and the future of local and regional television in Eastern Germany. The investigation proceeded in four steps:

In the context of the project, the Hans Bredow Institute conducted a survey of the regulation/support measures of local and regional television.

Building on the analysis of the four steps, options for action according to broadcasting law were presented, which can promote reinforcing of local television in Eastern Germany whilst observing the limits imposed constitutionally and by the law on subsidisation. 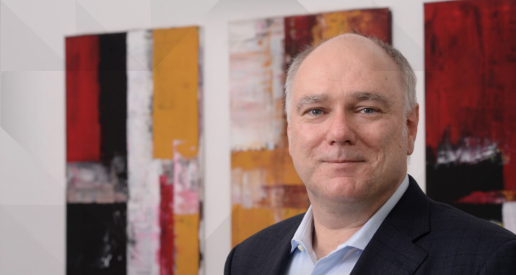 How can we better understand the inner workings of algorithms and their significance for us individually and as a society? The network Algorithmed Public Spheres invites international researchers from different fields to address this question.

Increasing changes in media environments require some rethinking of media regulation and governance. The collaboration project between the Hans-Bredow-Institut and the Centre of Excellence for Creative Industries and Innovation (CCI) in Brisbane, Australia, looked at this issue.

In the course of technical media convergence and growing crossmedia distribution of moving images content the boundaries are blurring between as yet clearly distinguishable media and communication services.

The exchange of knowledge about regulatory approaches and new forms of regulation are the focus of the project "Intellectual Property Rights in the New Media Environment". 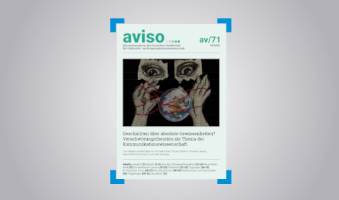 In the journal Aviso, published by the German Communication Association (DGPuK), Prof. Dr. Wiebke Loosen and Prof. Dr. Andreas Hepp report on the challenges that they faced with online conferences during the Corona pandemic. To the issue Loosen, W.; Hepp, A. (2020): Tagungen in Zeiten der Pandemie...